The Here and Now of the American Left

As students traveled home after YDSA’s winter conference, the future was still an open question, but their goal was clear.

Gathered together at the headquarters of the Chicago Teachers Union, the Young Democratic Socialists of America held their annual Winter Conference in early April. With 119 chapters in 31 states, YDSA is the largest student-led socialist organization in the country, and the April meeting brought together hundreds of students from colleges across the United States.

Many young leftists have felt adrift in the wake of Bernie Sanders dropping out of the 2020 Democratic primary, Jeremy Corbyn resigning as leader of the Labour Party, and the French left’s inability to coalesce around a single leader during the 2022 presidential election—all signs of socialism’s continued inability to command political power in the West.  Meanwhile, in the US, President Biden’s agenda is stalled and the right is set to make gains in the midterms. 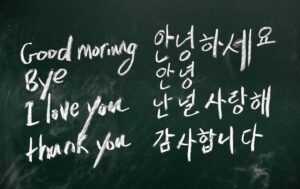 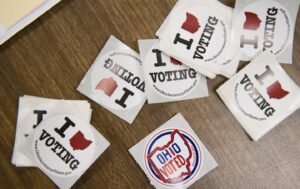 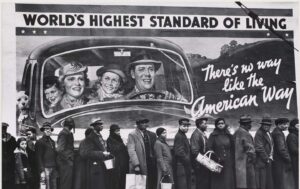